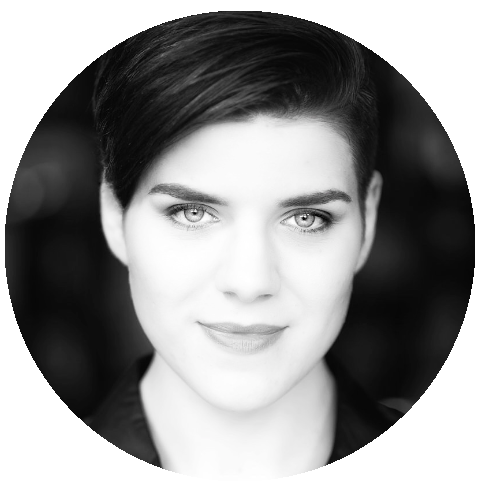 Hi, my name is Sarah and I am a script supervisor based in Vancouver, BC, Canada.

Over the years, I have gained experience in supervising various types of productions, ranging from short to full feature films and episodic series made for TV and online streaming services.

What I love most about my work is not only the creative involvement but that it also requires a strong attention to detail and excellent organizational skills. When I started out, I trained myself traditionally with pen and paper. Today, I prefer working digitally with the help of ScriptE on the iPad, which has, by now, become a standard tool in our industry.

Besides, I am a passionate filmmaker, writer, and actress with an extensive knowledge of each craft as well as the history of it. 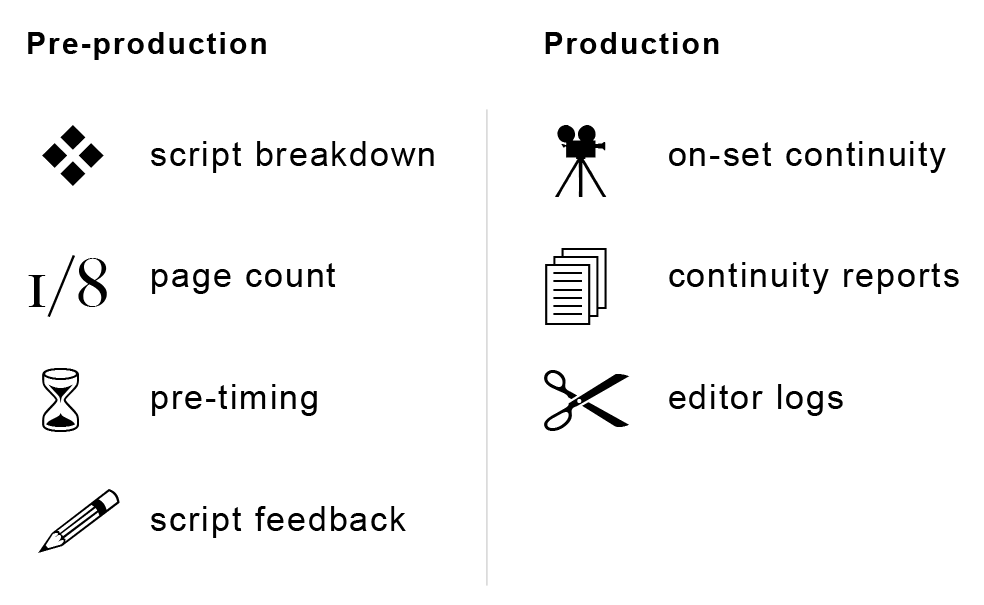 Based in Vancouver, BC, Canada
Please use the contact form to get in touch.